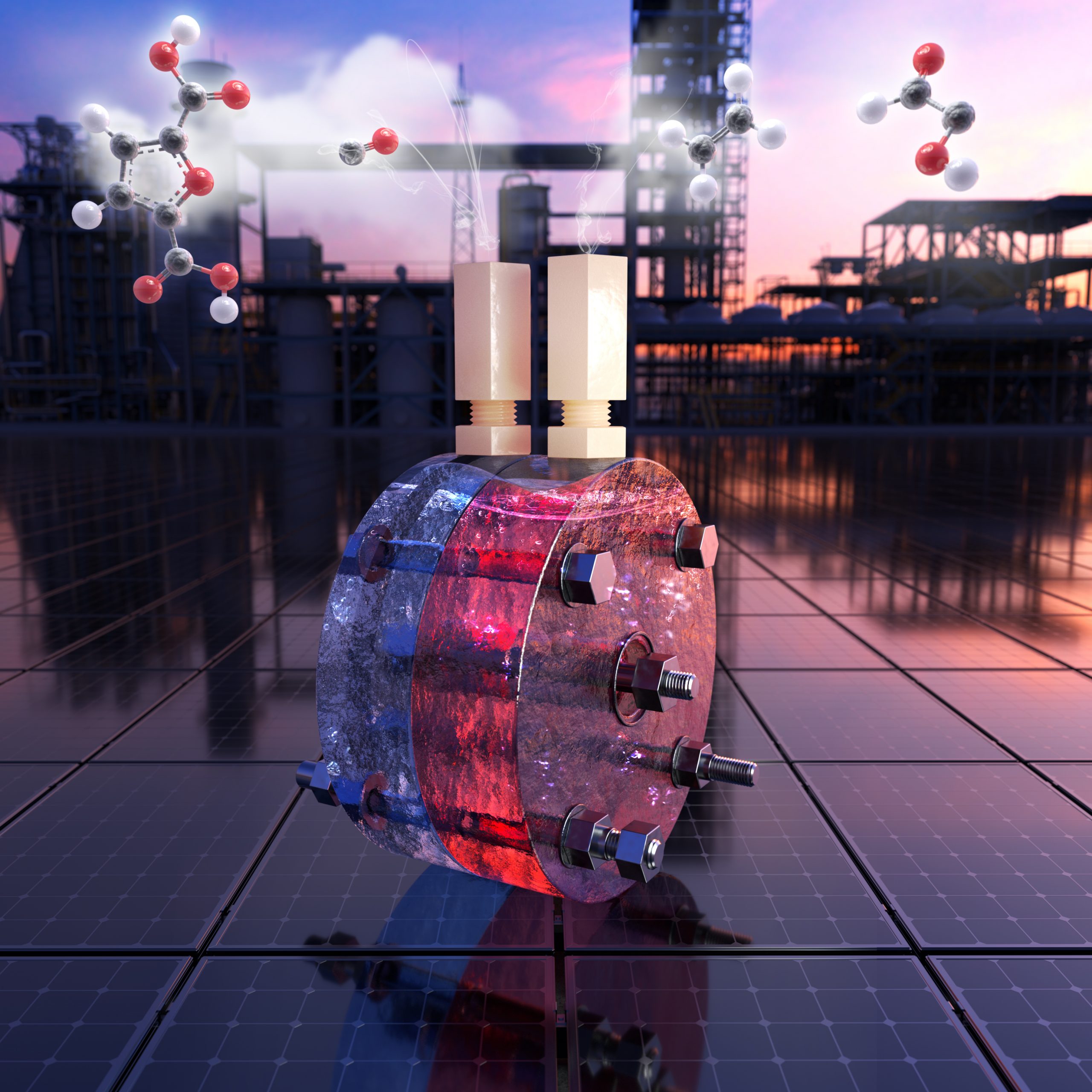 The severe increase in the CO2 concentration is a causative factor of global warming, which accelerates the destruction of ecosystems. The massive utilization of CO2 for value-added chemical production is a key to commercialization to guarantee both economic feasibility and negative carbon emission. Although the electrochemical reduction of CO2 is one of the most promising technologies, there are remaining challenges for large-scale production. Herein, an overview of these limitations is provided in terms of devices, processes, and catalysts. Further, the economic feasibility of the technology is described in terms of individual processes such as reactions and separation. Additionally, for the practical implementation of the electrochemical CO2 conversion technology, stable electrocatalytic performances need to be addressed in terms of current density, Faradaic efficiency, and overpotential. Hence, the present review also covers the known degradation behaviors and mechanisms of electrocatalysts and electrodes during electrolysis. Furthermore, strategic approaches for overcoming the stability issues are introduced based on recent reports from various research areas involved in the electrocatalytic conversion.

New in Our Group 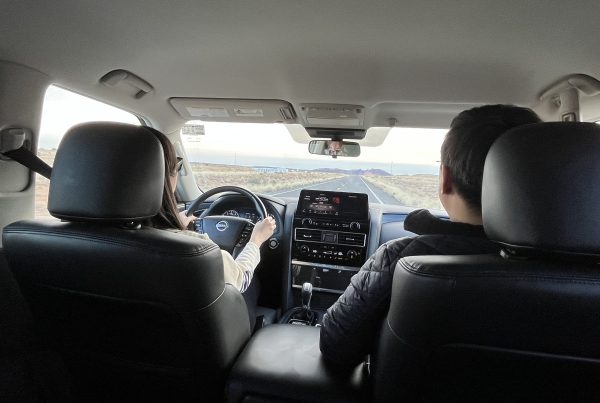 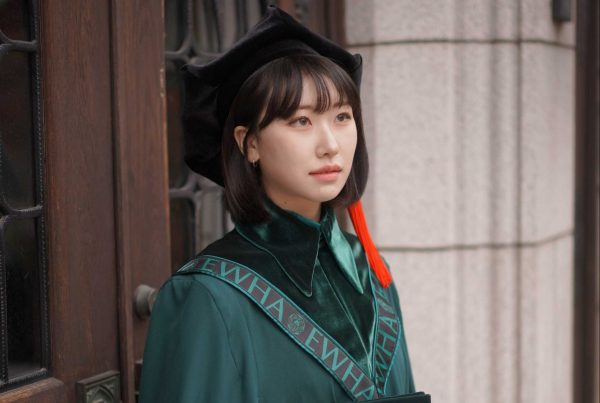 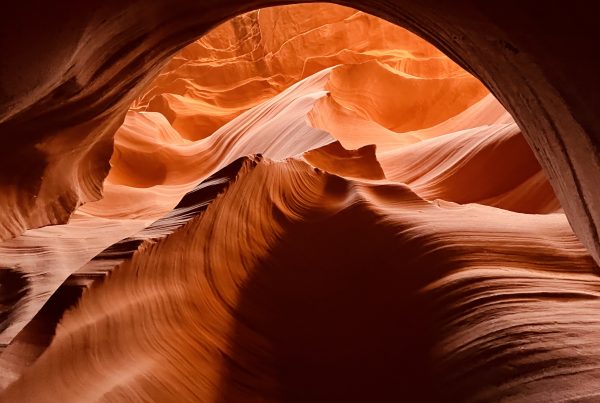